The range of the coronavirus is not stopping. Meanwhile, scientists warned of the range of the second round of the corona infection. They give China an example and say that the country has been out of the first hit. But now the infection is spreading again. Besides, the infection is increasing now in Hong Kong, Singapore, and Taiwan, even though the infection is not as early as it was in. Experts have emphasized the social distance rules and testing in the face of the situation. The warning was given in a report published online by the journal Nature.

However, a top Chinese respiratory disease specialist expressed optimism that the outbreak will begin to subside by the end of April.

“As all countries are taking strong and effective steps, I believe that the Corona epidemic will be under control by the end of April,” Zhang Nanshan, China’s top respiratory disease specialist, told the South China Morning Post, a Hong Kong-based newspaper. Zhang Nanshan, head of the Expert Group of Experts advising the Chinese government on combating the Corona epidemic. In an interview with Chinese Shenzhen Television, he spoke of the optimism. However, he warned that no one could say what will happen after April. It may be another time in the spring that the infection of the coronavirus will spread, or it may be eliminated as the temperature increases.

The World Health Organization has identified pneumonia in humans in Wuhan, China, on December 31. On January 9, Chinese scientists sequenced the genome of the new virus, which is a group of sars-coronavirus that is transmitted by sars. Two days later, the first death occurred due to the new coronavirus infection. Soon after, the virus spread worldwide. On March 11, the organization declared it a global epidemic.

According to the Chinese government, local infections have started to come under control in the country since mid-March. But the infection is now spreading through foreign countries. In this case, Chinese authorities have banned foreign nationals from entering the country. Chinese citizens abroad have also been given mandatory 14-day quarantine.

Johns Hopkins University in the United States is publishing the universal information on the infection of the corona. According to the University’s Center for Systems Science and Engineering, the number of patients infected in China as of Friday was 82,509. Of these, 3,326 people died. Seventy-six thousand seven hundred sixty people recovered. On February 12, the highest number of new patients was identified in one day in the country. Then the infection continues to decrease. On March 18, for the first time, no local infection was detected in the country. No one was identified in the next few days. Thirty-one new patients were identified in China yesterday. Four more died.

The report published online by Nature magazine on Monday said that the restrictions on movement are now being relaxed as the infection in China is reduced. People are coming out of the house, joining the work. In this situation, Gabriel Leung, an infectious disease specialist at the University of Hong Kong, thinks that once a lockdown or a block is stopped, it is not possible to combat the infection. We have to try to do our best to stop the corona.

He said that if 50 to 70 percent of the population in one country is infected, they should have the necessary antibodies to fight the virus. If that happens, it will make it difficult to re-spread the virus. But in the case of a large number of people who are infected, more than 90 percent of the patients who are cured are at risk of infection again. That means that the prevention of corona can be a major tool. But the prevention may take up to a year.

Andrew Tatem, a disease specialist at the University of Southampton in the UK, said the situation in Hong Kong, Singapore, and Taiwan should be monitored to understand the risks that can arise if the tightening of the cords is relaxed. According to Johns Hopkins University, there were 845 patients in Hong Kong who had been infected until yesterday. So far, four people have died. However, the number of newly infected patients in the semi-autonomous region of China is increasing. Forty-three people were re-identified yesterday.

While the number of patients in the region was less than 100 when the infection was widespread in different countries outside China, it has recently started to grow. As of yesterday, there were 1,114 patients infected in Singapore. Five people have died so far. Sixty-five new patients were identified in the city yesterday. The day before, 39 people were identified on Thursday. Yesterday, the government ordered strict adherence to social distance rules to handle the situation. The court has closed the school and the office. 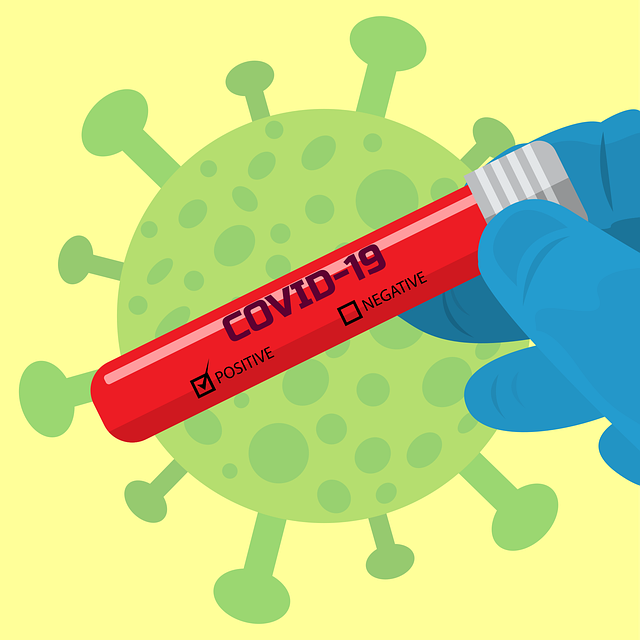 Taiwan is still in better condition. But the infection is also increasing here. According to Johns Hopkins University, there were 348 patients infected in this country until yesterday. Five people have died so far. Nine new patients were identified yesterday.

Authorities in Hong Kong, Singapore, and Taiwan said the infection is now spreading to these regions through foreign returns and tourists. For this reason, three regions have banned international travelers from entering. Foreigners are putting their citizens in a mandatory 14-day quarantine. In this topic, Andrew Tatem from the University of Southampton said that he should be in a very careful condition and be under extreme surveillance. The blocking situation has to be relaxed very slowly. Otherwise, the infection is likely to spread again.

China imposed a strict vigil to ensure social distance, said Ben Kaoling, a pathologist at the University of Hong Kong. Several hospitals have been built in the fastest time. They didn’t stop at that. They have tested extensively. Medical workers went home and checked the temperature of the human body. He has separated himself from others when anyone has a fever. He said the virus was brought under control because of this over-indulgence. Other countries are also following China. But they can’t do the same thing as China did. “We have to be careful about the spread of the infection in the second half,” Said Kaoling. ‘