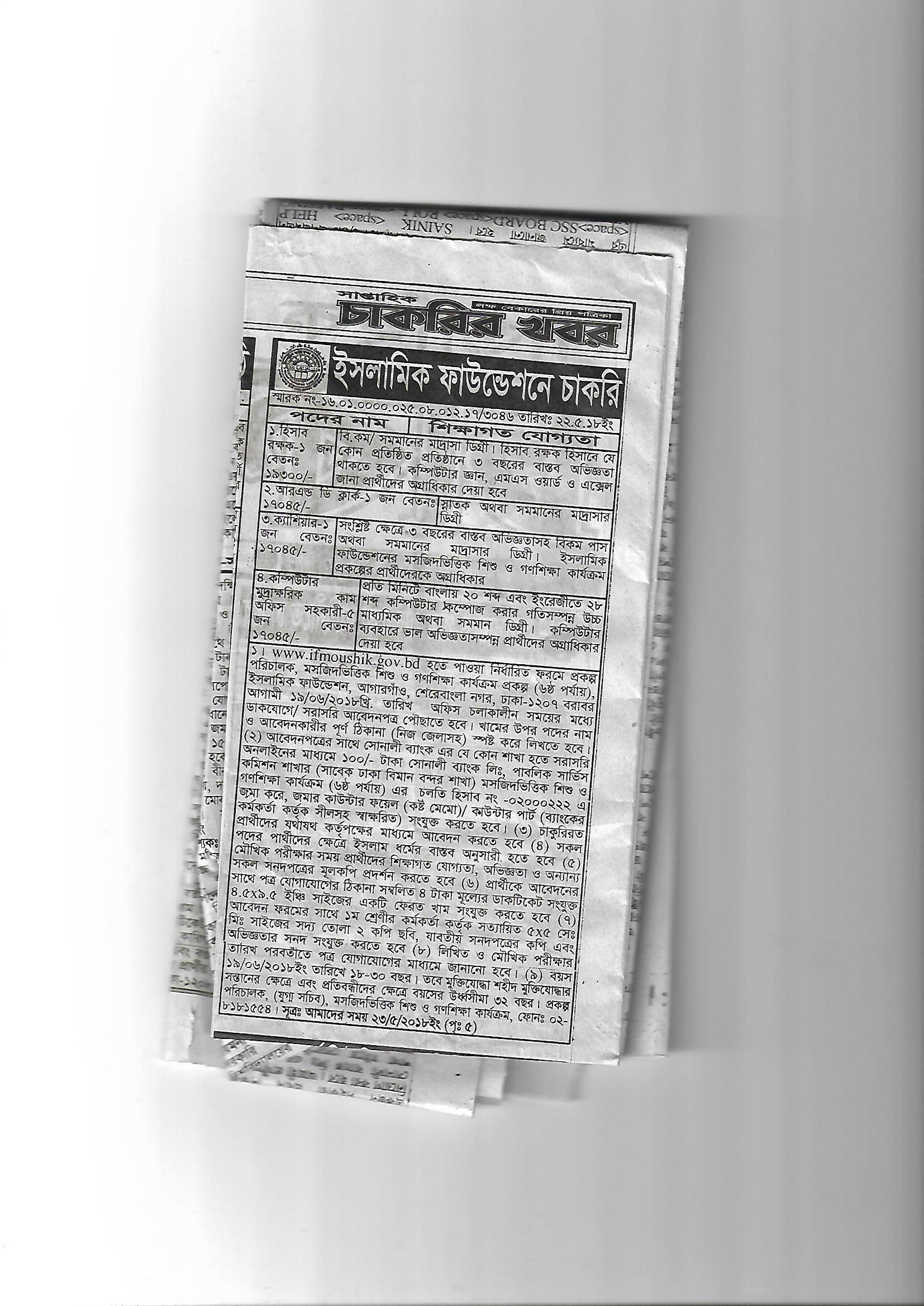 First man on the moon

Today I want to write something about the men who are walking the first man on the moon. You all know the name of this person, the legend Neil Armstrong. I want to share all the twists and full stories of the first man on the moon landing. In 1969 John F. Kennedy was the president of the United States. This idea came from the president’s head. He wanted to see the human in moon space. That time Nasa was trying to send people in space. That time president and Nasa decided that they send humans to the moon. They had the confidence that they can do it.

They decided one name of this mission that was Apollo 11. Who knows that this name is going to be the historical name. The first announcement came from Nasa in January about Apollo 11 in 1969. That time the chief astronaut was Deke Slayton.

He decided several weeks ago they announced it to the media. Slayton chose a team along with Neil Armstrong, Edwin “Buzz” Aldrin, and Michael Collins. Before that operations, these three people joined the three most essential operations of NASA. Armstrong joined at (Gemini 8), Edwin “Buzz” Aldrin joined (Gemini 12), and Michael Collins joined (Gemini 10).

Neil Armstrong was chosen for commanding the mission. His responsibilities were landing on the moon together with Aldrin. The name of their lunar model was Eagle.  Collins would stay in lunar orbit aboard the command module Columbia. That was not certain that the mission may complete or not. On July 16, 1969, Apollo 11 launched at Florida’s Cape Canaveral in front of a big crowd. Eagle reaches the moon on 20 July. Then the astronaut reported the mission control that they were several miles far from the estimated area of their landing.  They were waiting for the command of mission control.

That time eagle computer showed many program alarm for the computer being overloaded, but it found after many times of ending the mission. That time this was not reported to the astronaut. Mission control gave them the green signals to land in the moon. Then both of them got ready for the historical moment. They checked out all the programs of the Eagle. Now the most awaiting moment came that day. 4:14 p.m. EDT (2014 GMT) July 20 landing was achieved. Then at the moment of 10:56 p.m. EDT (0256 GMT July 21), Armstrong put his feet on the surface of the moon. That time this men first words were, “That’s one small step for a man, one giant leap for mankind. All the dreams of human beings to go to the moon came true that day.

buzz also joined with Armstrong. They continued the moonwalk for almost 2 hours and 36 minutes. They collected almost 50 moon rocks along with almost 48.5 pounds (22 kilograms) moon surface materials. They also communicated with the U.S. president Richard Nixon. The journey ended on July 21. They then lifted on the world at that time. This the history of the first person’s walking on the moon.